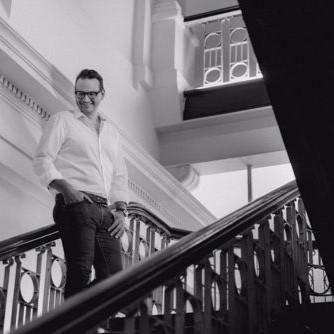 Do you see any current trends in the industry?

Provenance and transparency. Our clients like to understand the journey of their jewellery – knowing where the diamonds have come from, who has made it and they love gaining insight into the handcrafting process. 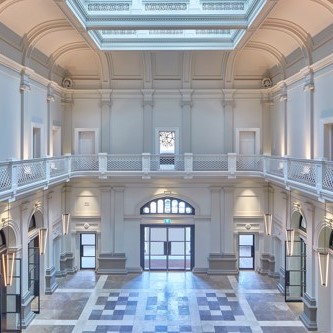 If you had to design your fantasy piece, what would it be?

A fantasy piece? We do it every day. I think I am lucky to be given the opportunity to make amazing pieces that I would have thought of as a fantasy when I was an apprentice. What is better than being paid to be creative and push those design boundaries every day. 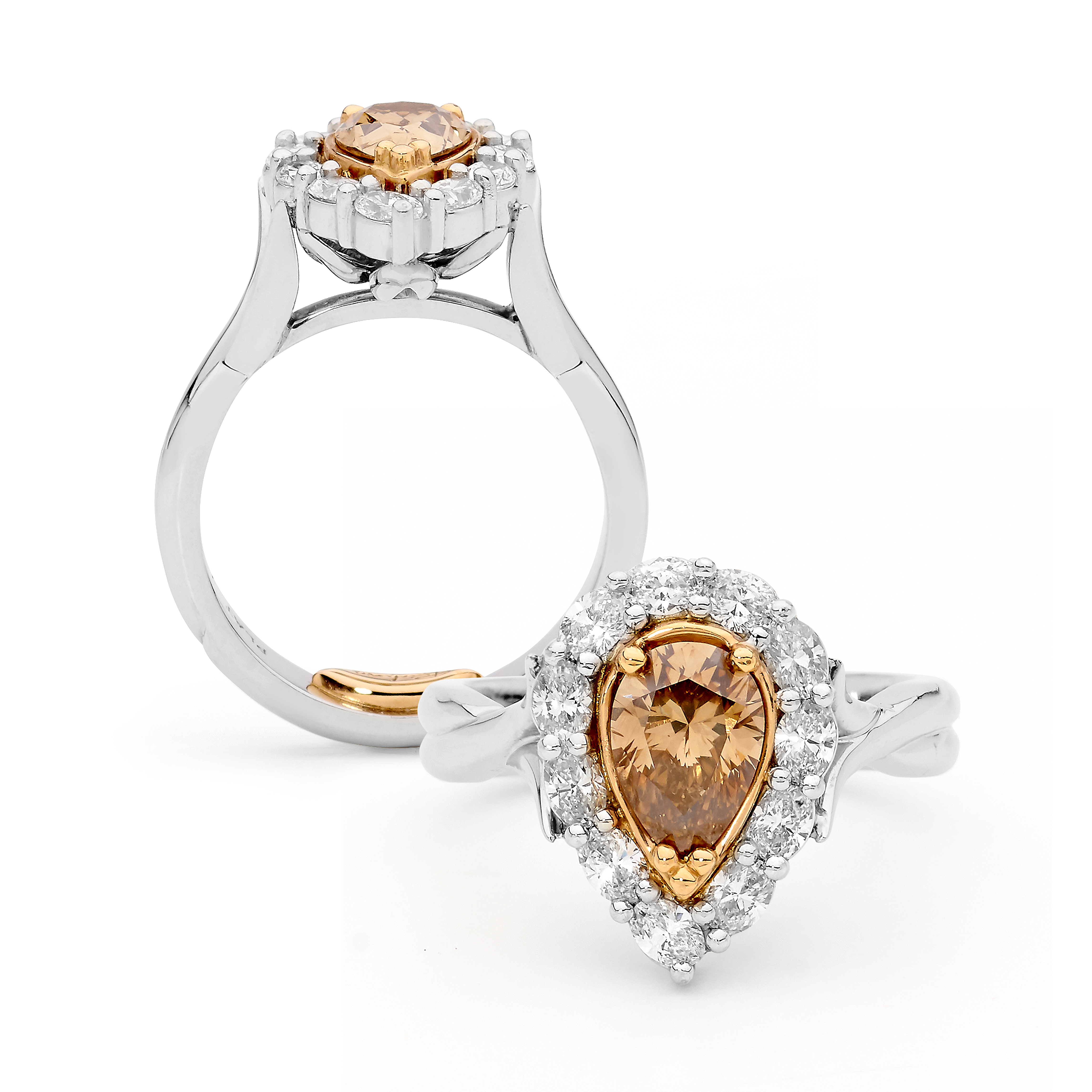 What achievement are you most proud of?

My most proud achievement to date (other than my wife and two daughters) is building a business that is a creative hub where people feel comfortable to explore their ideas in a relaxed and collaborative environment. We have assembled a team of cool, talented, interested individuals who work with me to create beautifully designed bespoke, […] 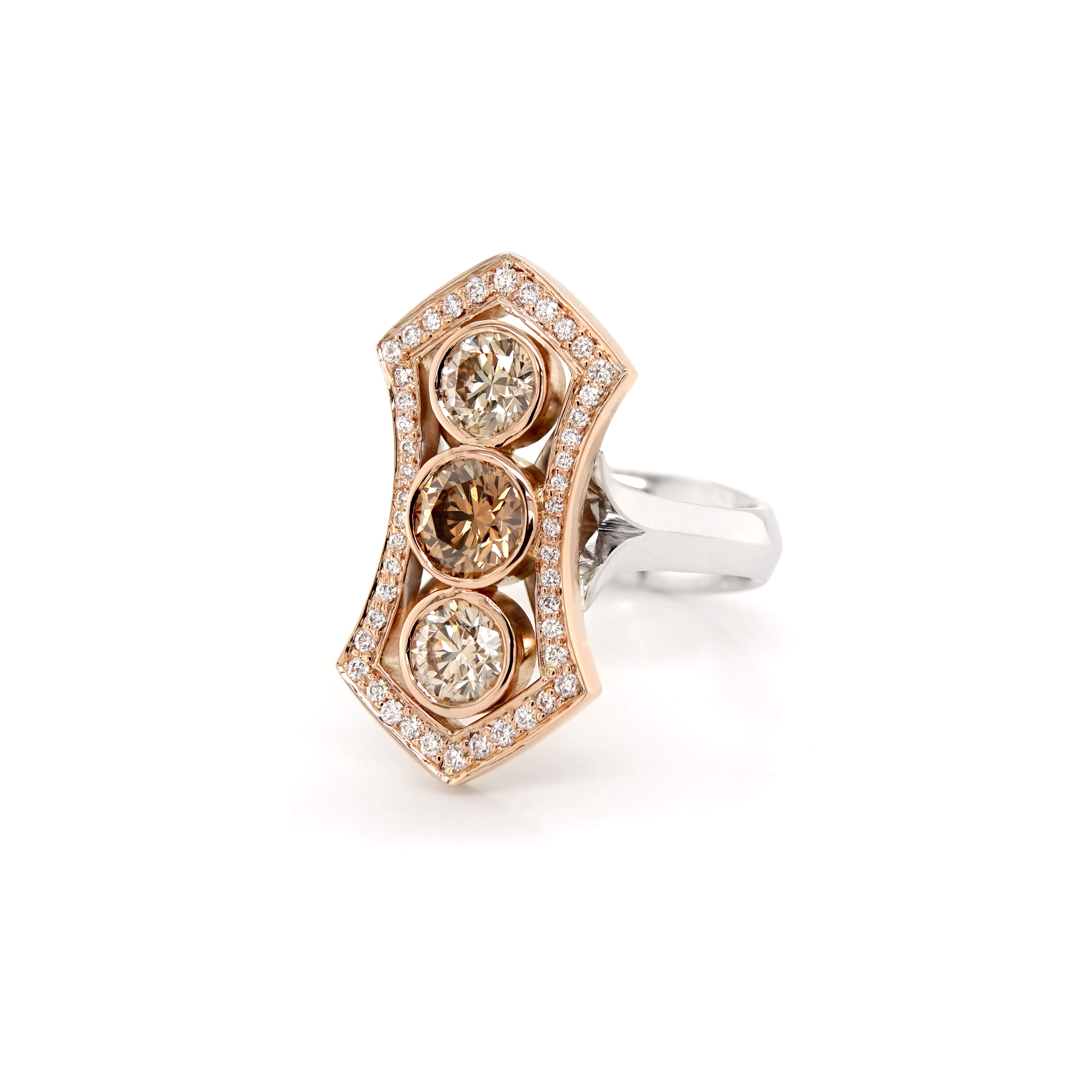 What do you feel is so special about diamonds?

It’s the myriad and depth of colour that inspire me. From a practical and wearability perspective, they are hard and enduring, making them the perfect stone for heirloom jewellery.

How would you describe the jewellery you create?

The jewellery we design and handcraft at Rohan Jewellers is wearable and comfortable while still pushing the creative boundaries. We are inspired by varying eras and styles, however a modern Art Deco theme is often what runs through our designs. 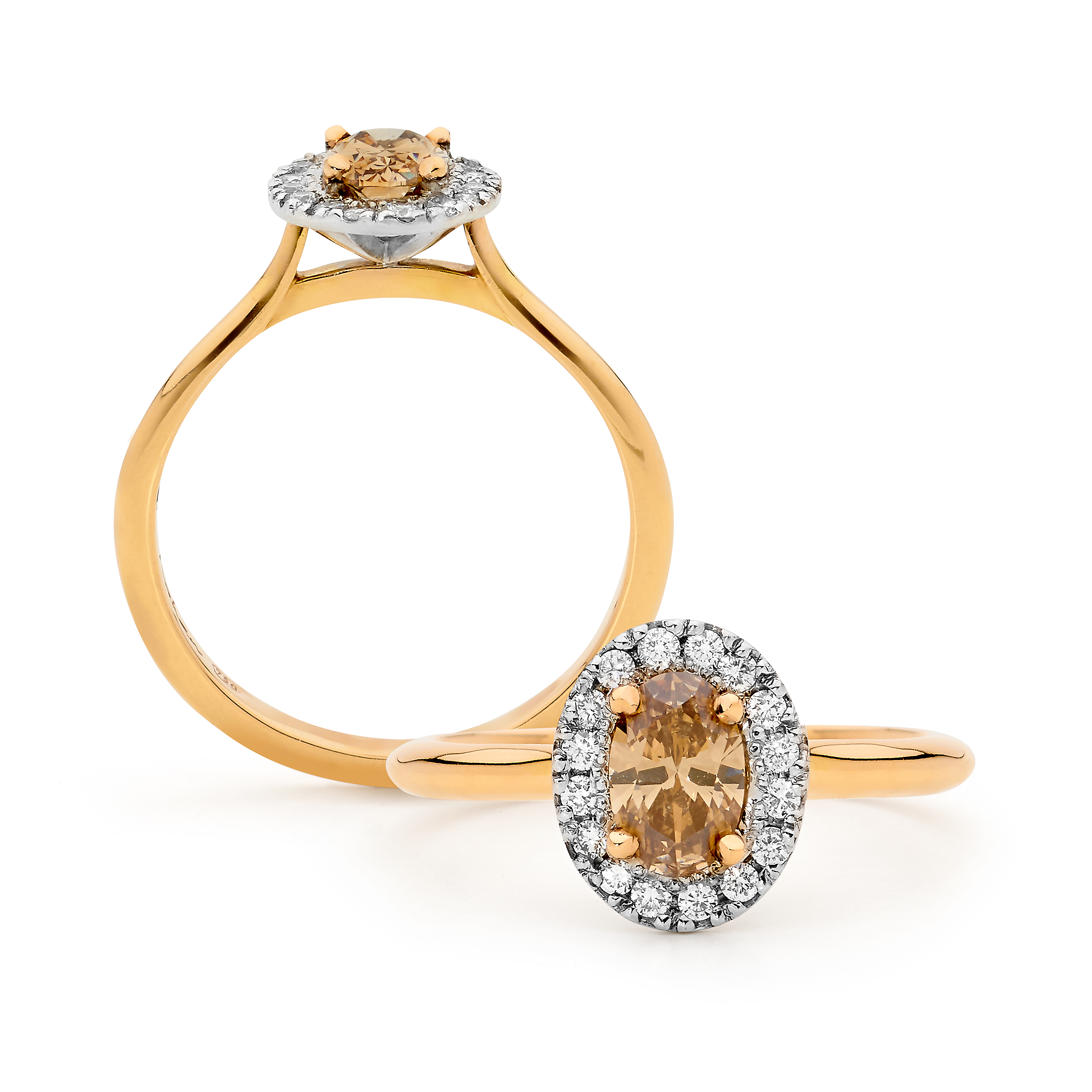 What inspired you to become a jeweller?

I started collecting rocks at a very early age where I grew up, in the hills above Perth. I would forage for hours in the creek beds for anything that was remotely interesting. Once I started thinking about my career options, I was leaning towards Geology to continue my love of rocks, however my high […] 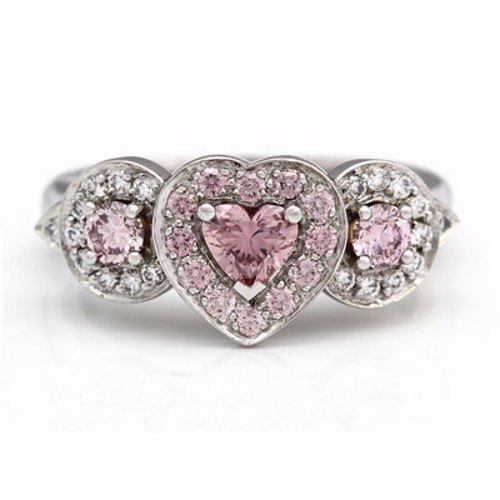 In his continued pursuit for excellence, Rohan dedicated years studying and practicing the age-old traditions of handcrafted jewellery under the watchful, critical eye of some of the world’s most acclaimed master craftsmen, including Henry Dunay and Giorgio Guccione. With an unwavering commitment to the traditional methods and techniques of handcrafted jewellery, Rohan established Rohan Jewellery […]