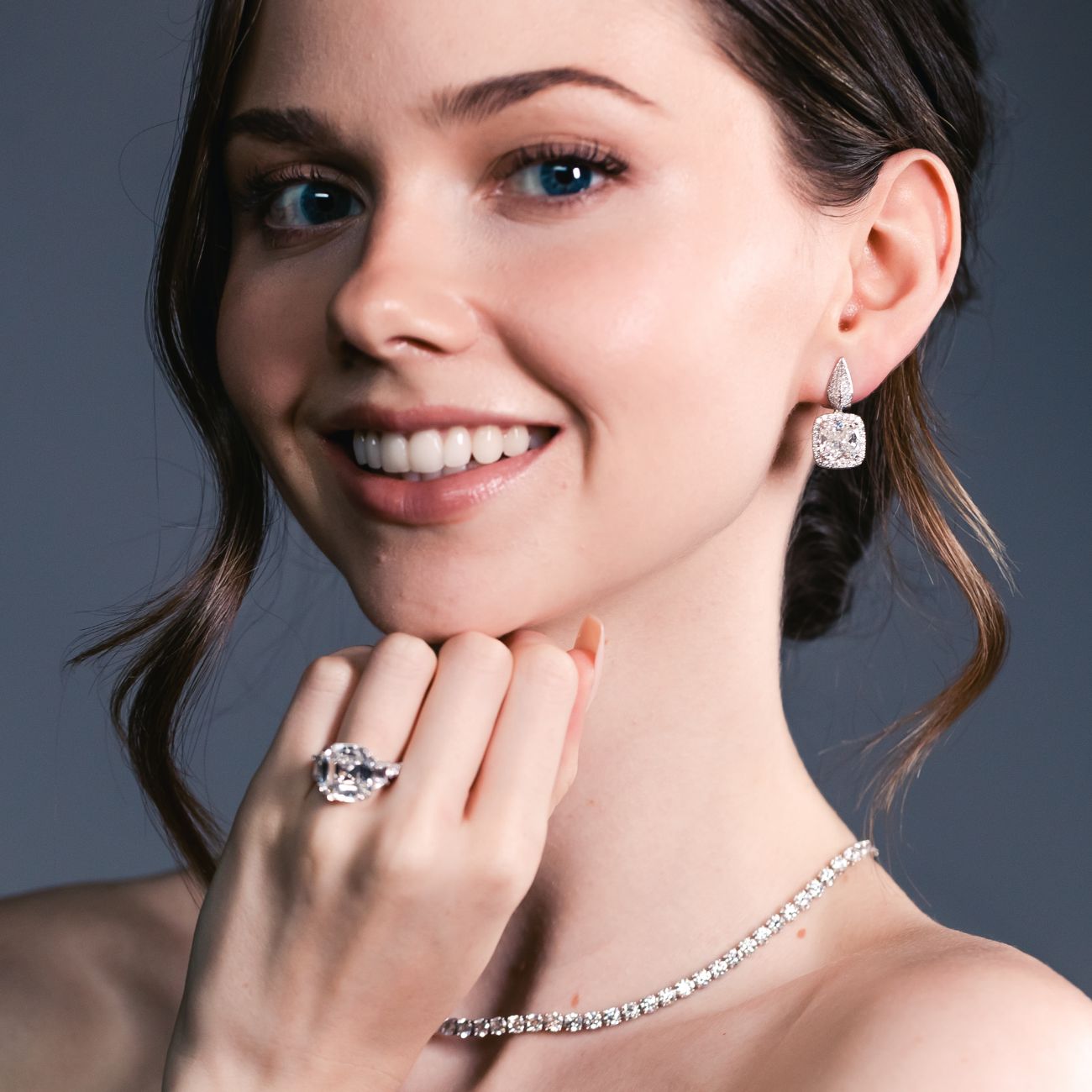 I have shopped around for a diamond and one or two of my quotes seem to be cheaper than the others. Why would this be?

There are many factors that determine the value of a diamond. Many purchasers judge a diamond’s price by its size, its colour grade and its clarity grade, but there are many other factors which can affect its price. The way a diamond is cut for example can represent up to 50% of the value of […] 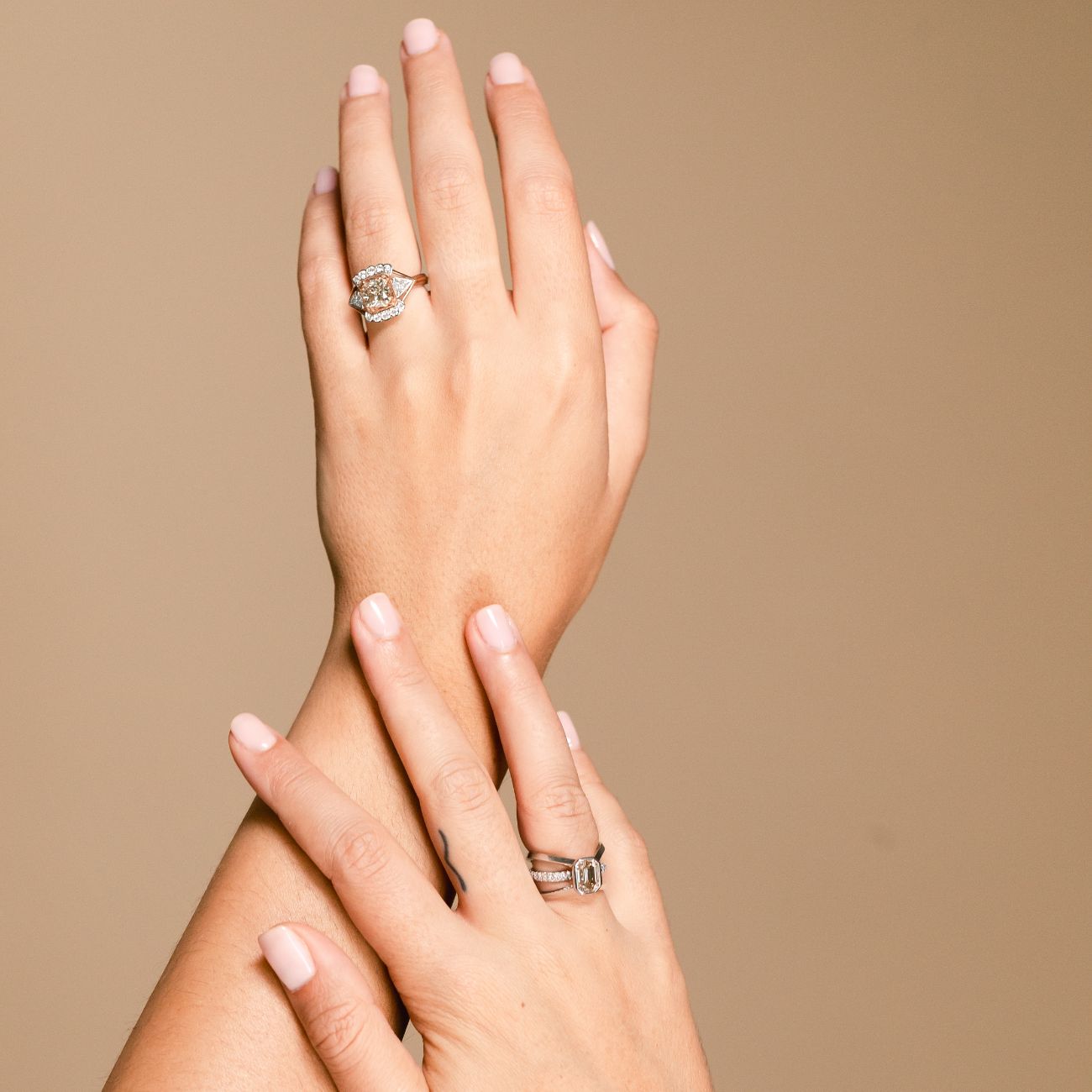 How should I clean my diamond? 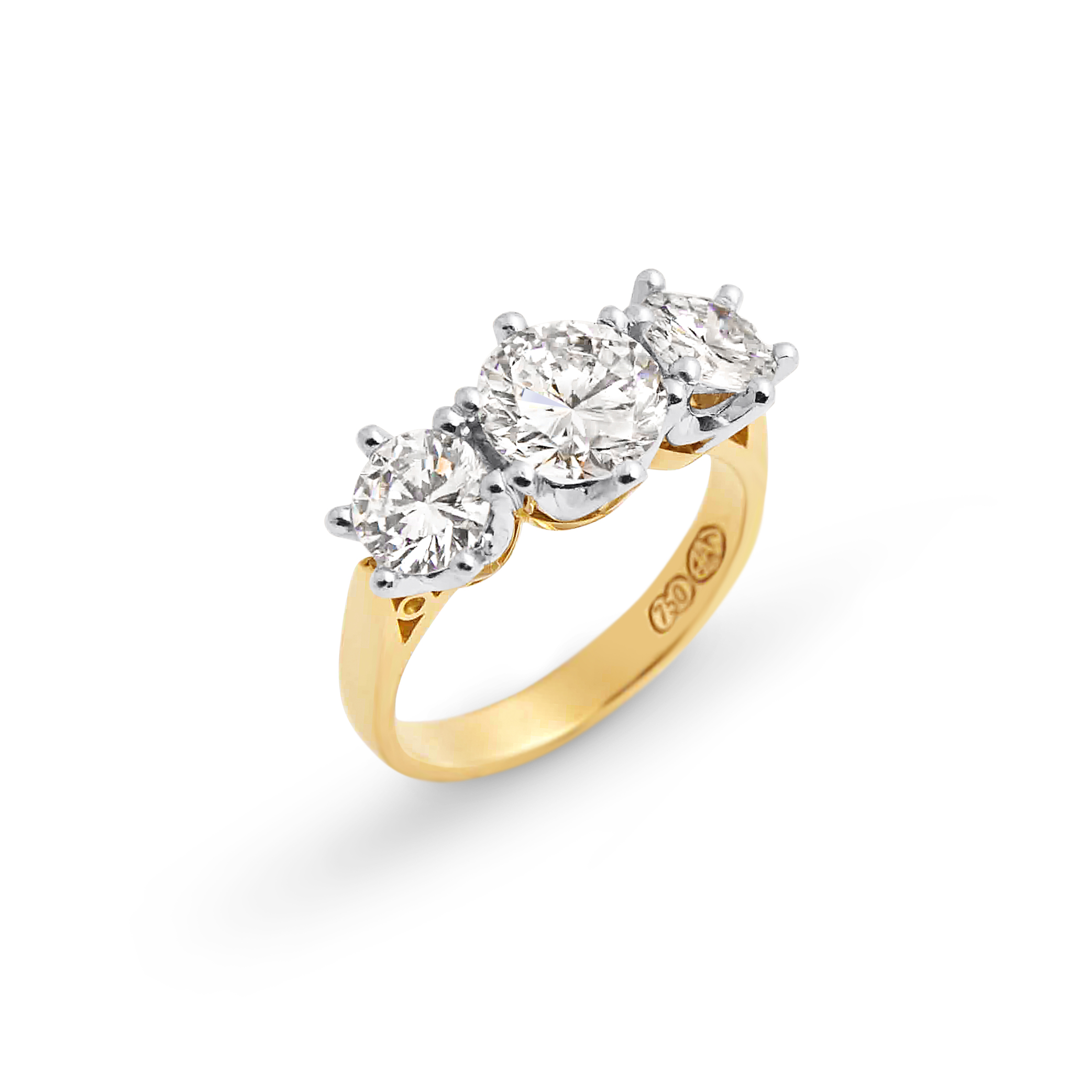 What are popular engagement ring styles?

Currently, engagement ring design is reflecting a trend towards greater personal expression. While the classic Round Brilliant cut is still the most popular choice, many more couples are choosing “fancy” shapes such as Oval, Pear and Emerald cut, and to a lesser extent, Marquise. We have seen growing interest in Oval diamonds as an alternative […] 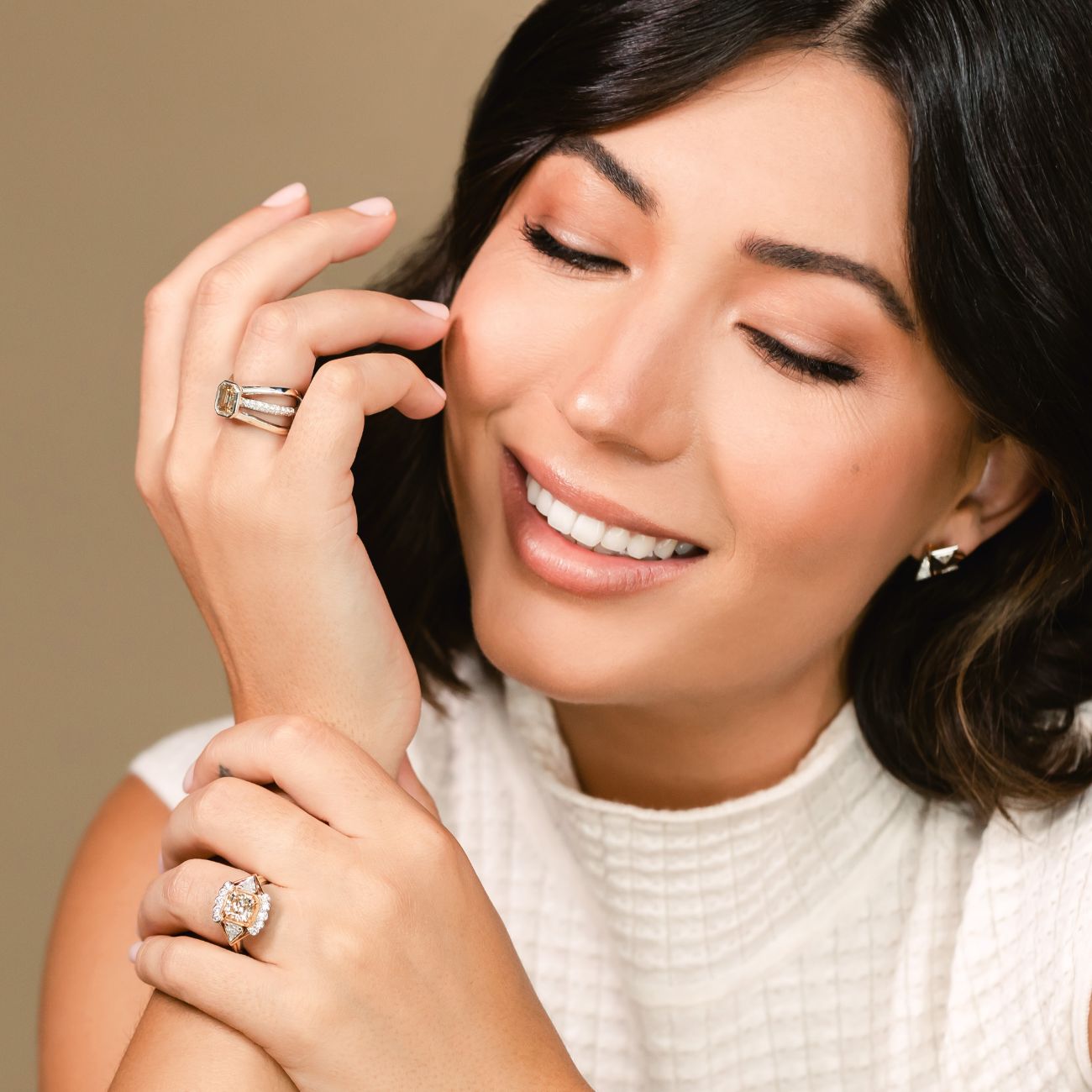 What to look for in an engagement ring?

The most important point to remember is that the ring is about you…. your style, who you are and where you are in life. Just as your love story is unique, let the ring you choose be something you love on your finger and makes you smile every time you look at it. If you […] 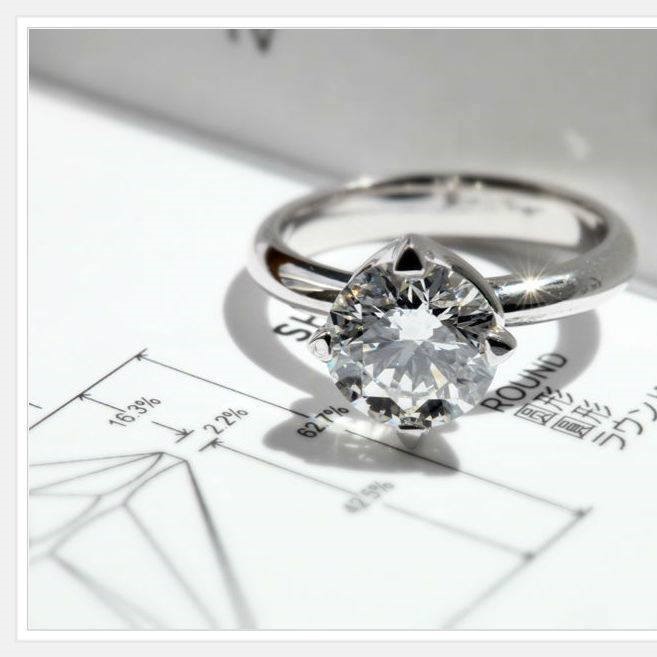 How have diamond trends changed over the last decade?

Clients are looking for bigger and better quality diamonds. The quality of the cut is also more important than it used to be. 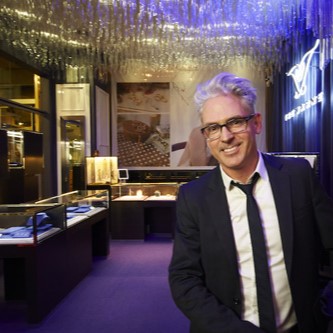 What makes a Trewarne diamond piece special and/or unique?

Our true passion is in diamonds and we pride ourselves on having access to the most beautiful diamonds in the world. Trewarne brings together the ultimate combination of the finest diamond rough, and the most technologically advanced diamond cutting, to unlock a brilliance and sparkle in our diamonds that can only be described as ‘breathtaking’. […] 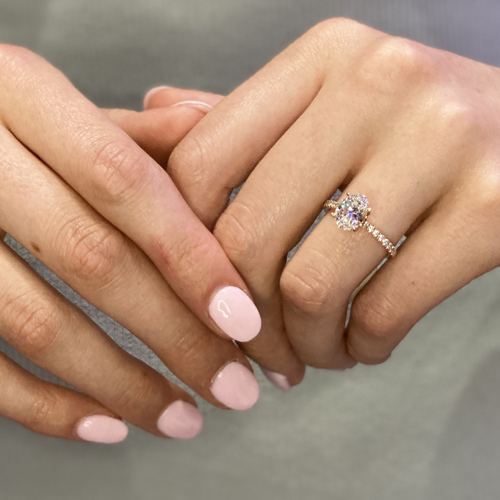 What shapes the design philosophy of Trewarne?

We specialise particularly in the field of custom made diamond jewellery. Our designs are all crafted in-house in our Melbourne workrooms. We have a signature range of jewellery that draws on our long experience to be both beautiful and timeless – this encapsulates the design philosophy at Trewarnes. We use our generational knowledge to promote […] 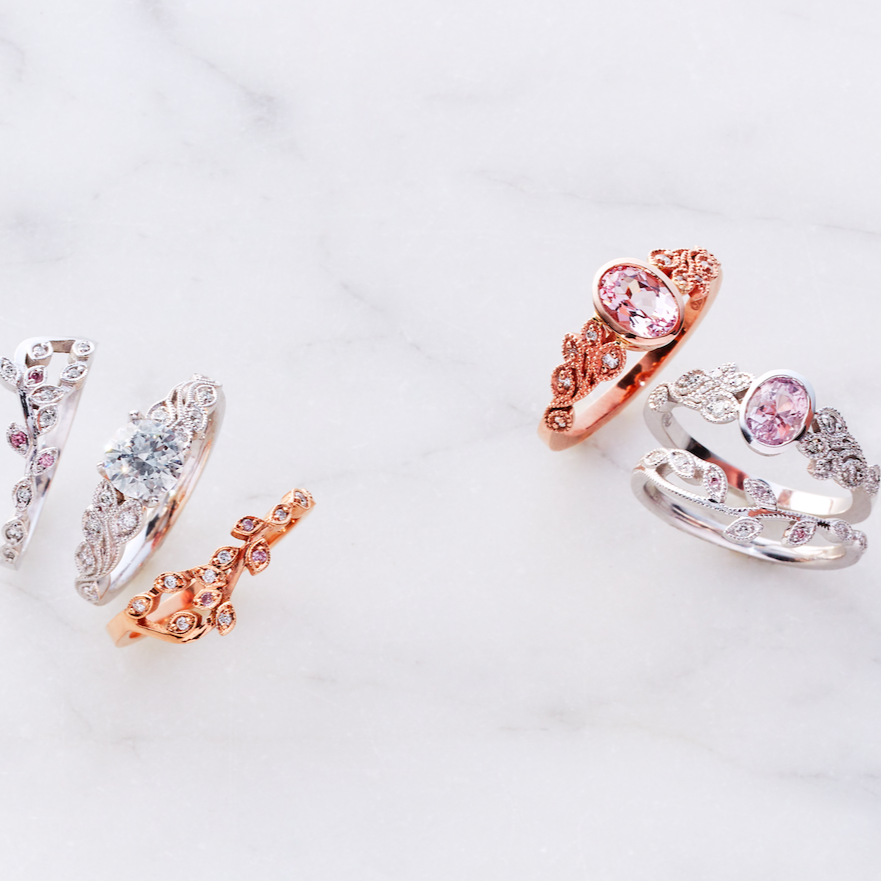 Who works in the business and what are their skills?

We have two store locations with some of the industry’s most qualified and experienced jewellery professionals. We have gemmologists, designers, valuers and even presidents of industry associations working in store. You will often find Katrina and myself based in our Collins St boutique. Our Southland boutique is always bustling and there you will likely meet […]

What year and by whom was Trewarne established?

Trewarne Fine Jewellery is a fourth-generation family owned and run business. It began in 1932 when my great grandfather’s uncle started the Australian Gold Buying Company, purchasing gold from the miners. The business evolved after the war to meet the demand for luxury fine jewellery pieces and my late mother, Suzanne Trewarne, pioneered the original […] 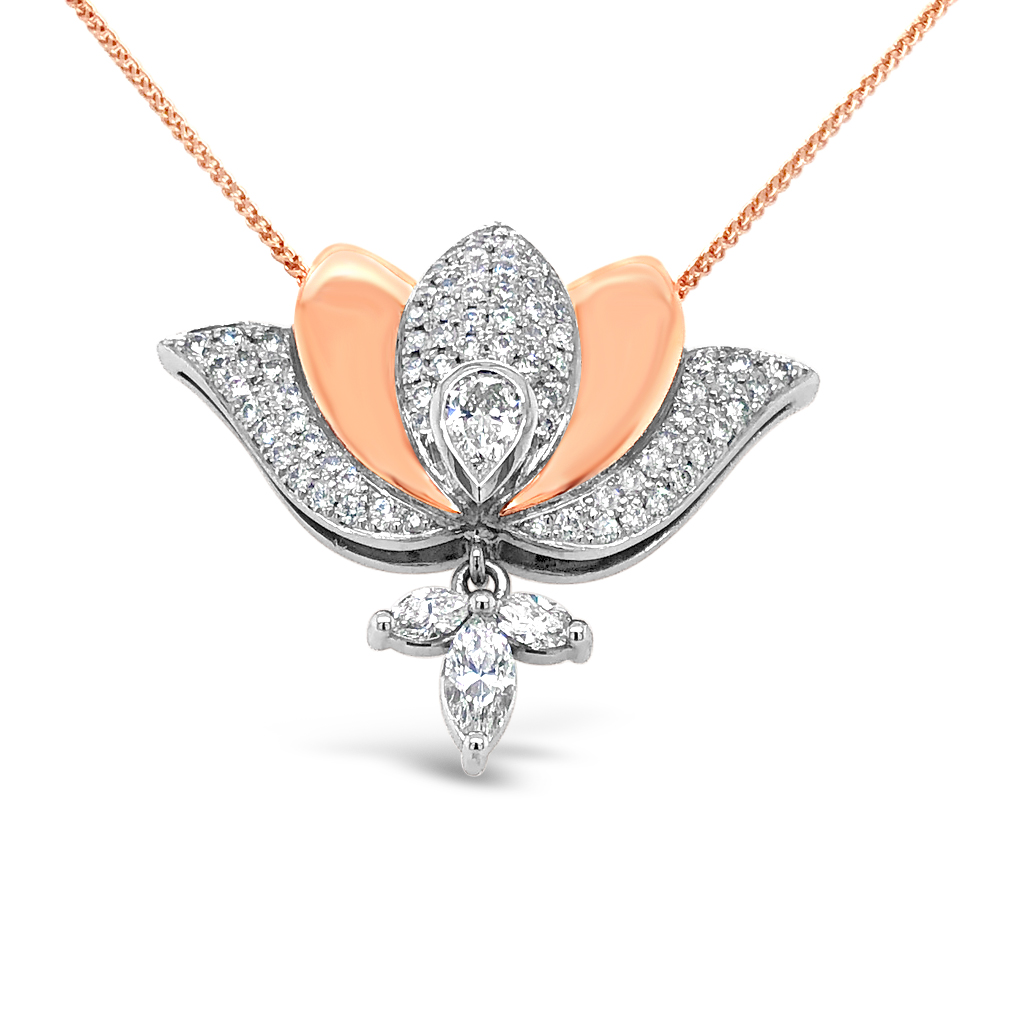 We prefer to use traditional handcrafting processes to create beautiful pieces of jewellery that will last a lifetime and will become family heirlooms in years to come. 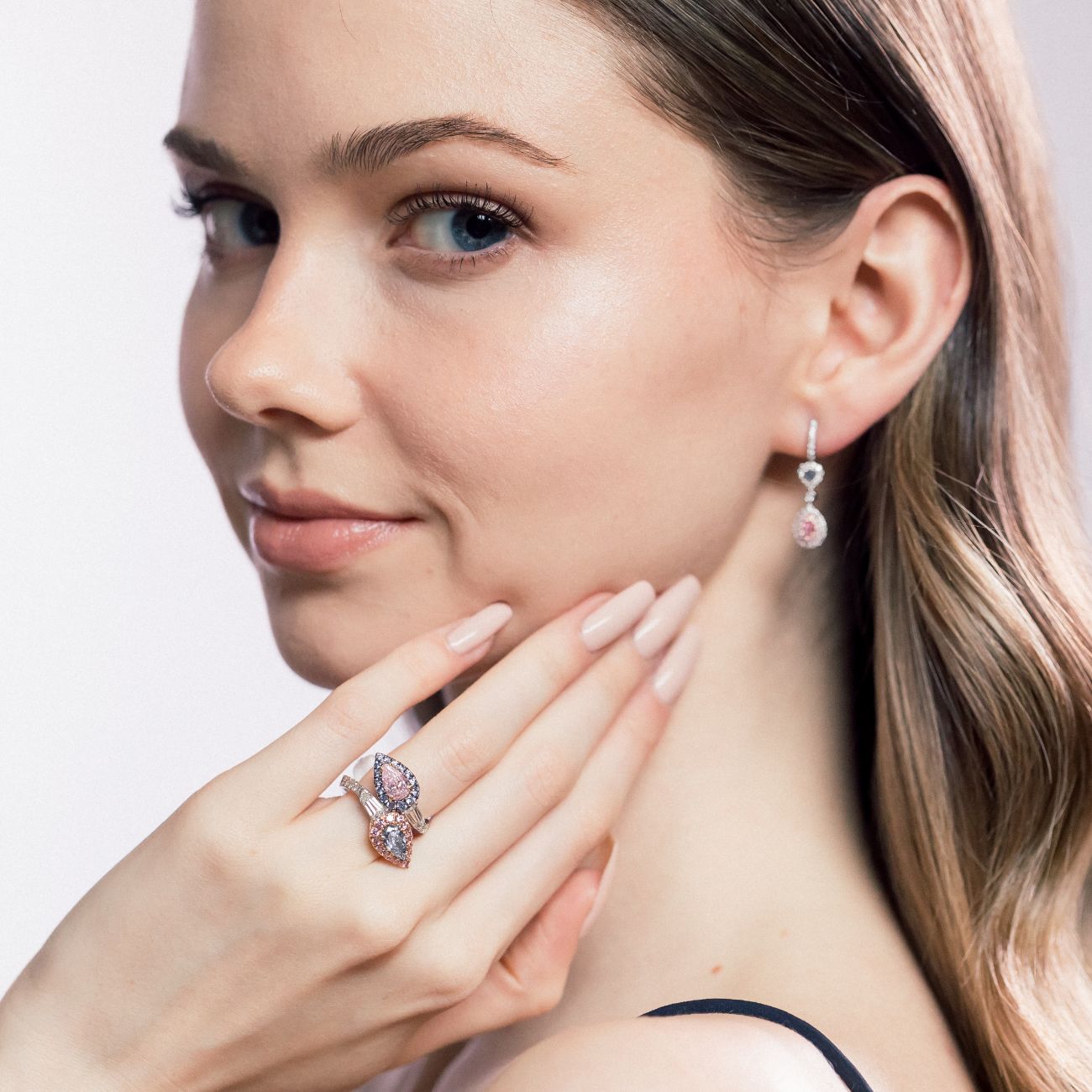 Understanding the meaning of diamond hue aids in the selection of the ideal diamond. Surprisingly, the absence of colour is used to assess the hue of most gem-quality diamonds. Like a drop of pure water, a chemically pure and structurally perfect diamond has no colour and thus a higher value. The GIA’s D-to-Z diamond colour-grading […] 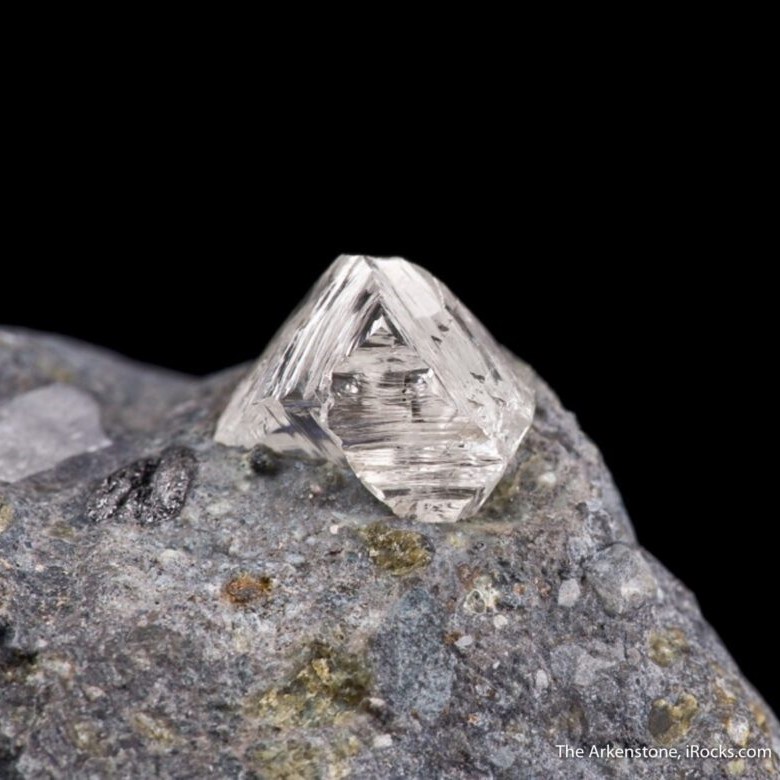 Where can diamonds be found naturally?

Natural diamonds have been discovered in just 35 countries. Australia, Botswana, Canada, Angola, Russia, and South Africa are among the countries that produce gem quality grade diamonds. Natural diamonds can be found in two geological contexts. The majority are found in kimberlites, which are pipe-like structures formed by volcanic and tectonic action. Alluvial deposits are […] 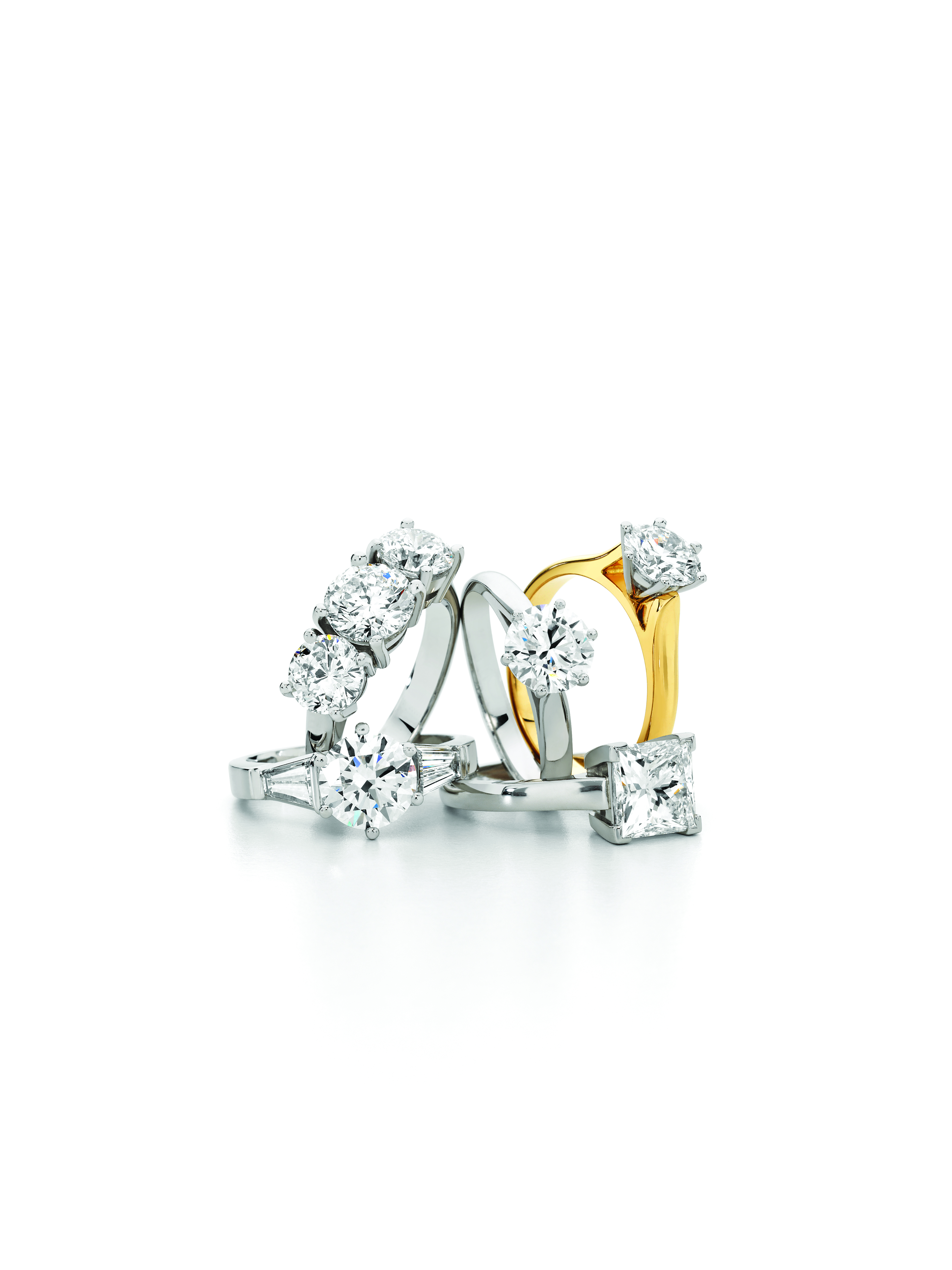 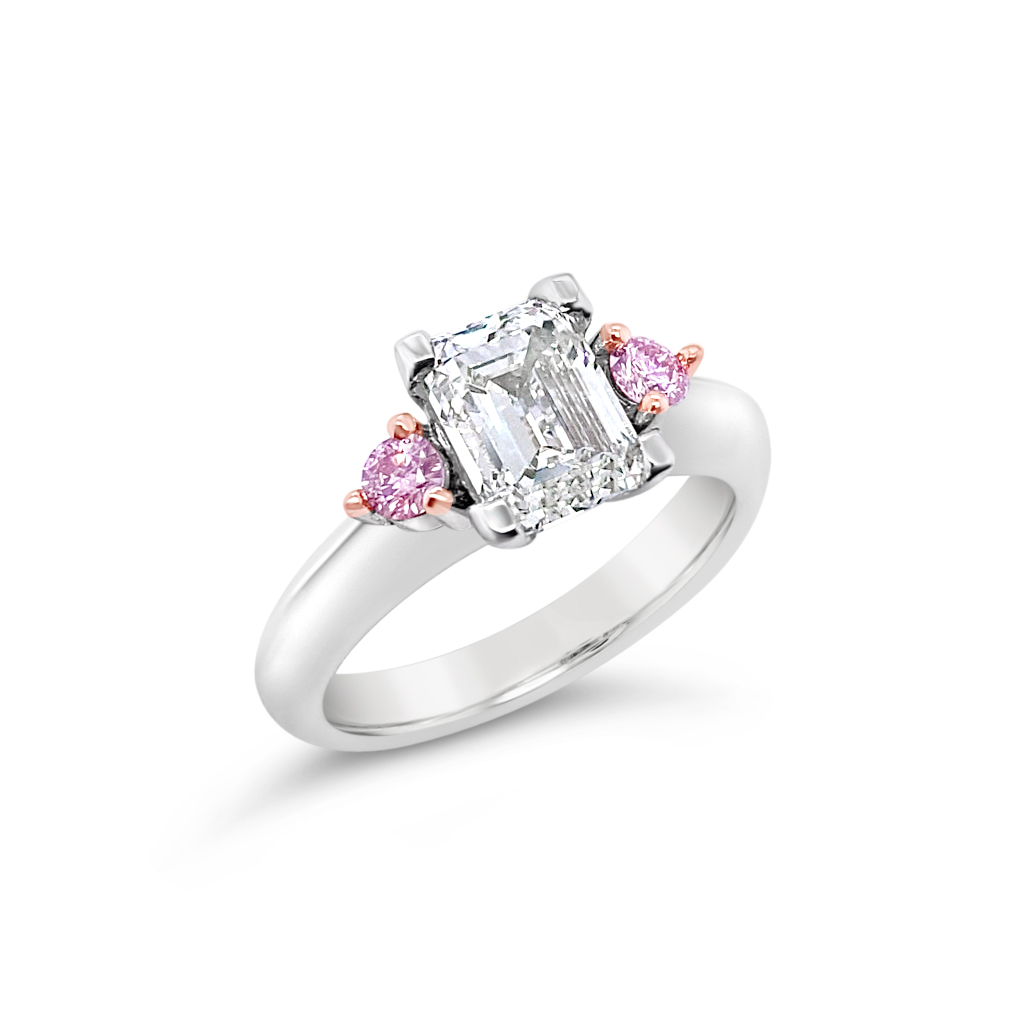 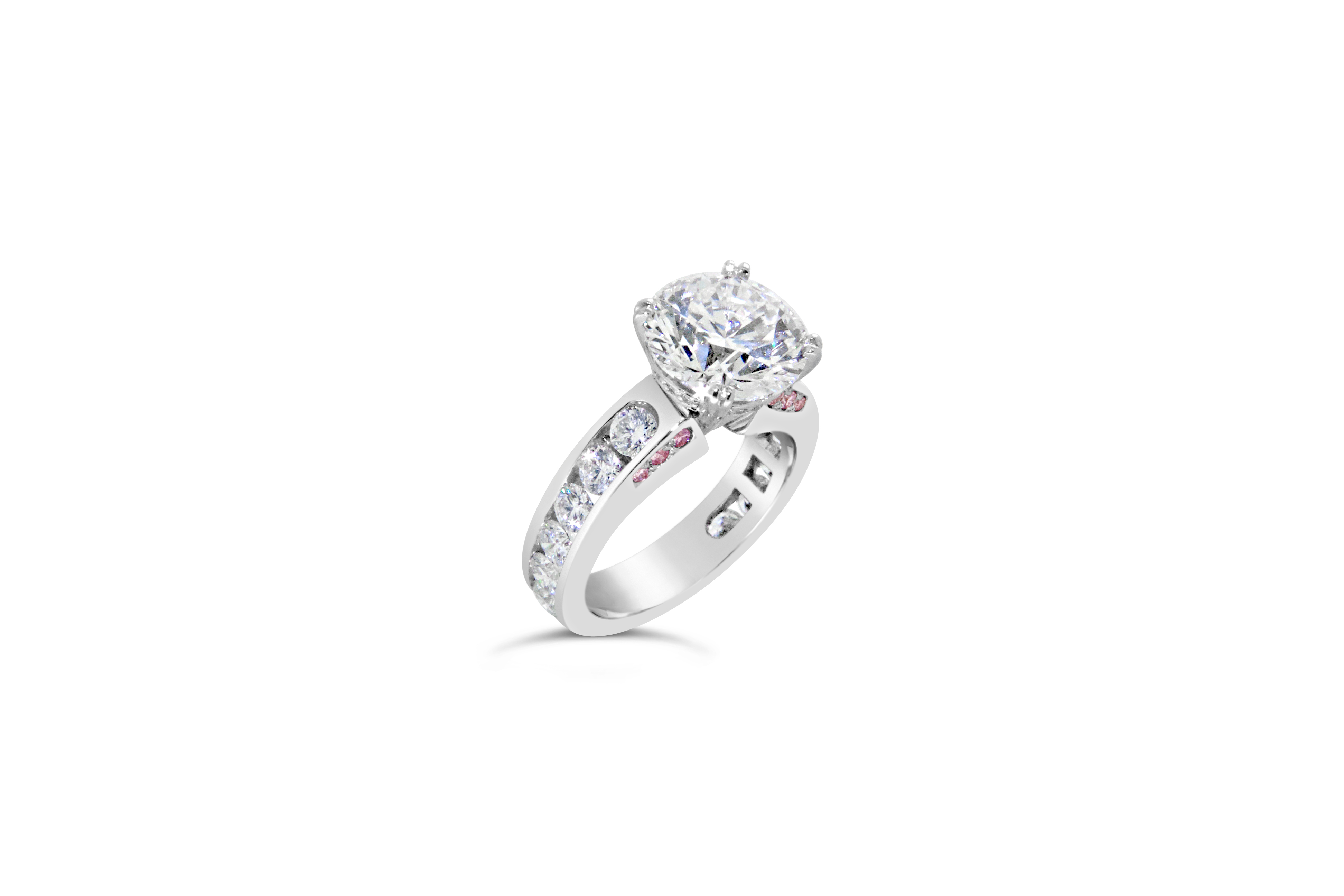 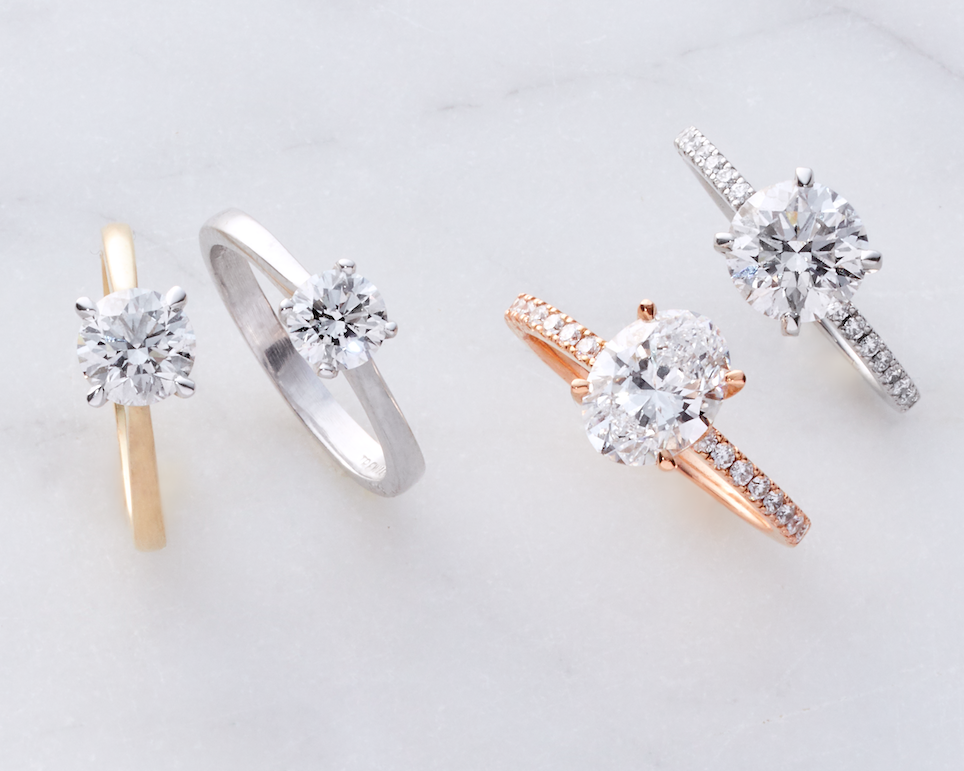 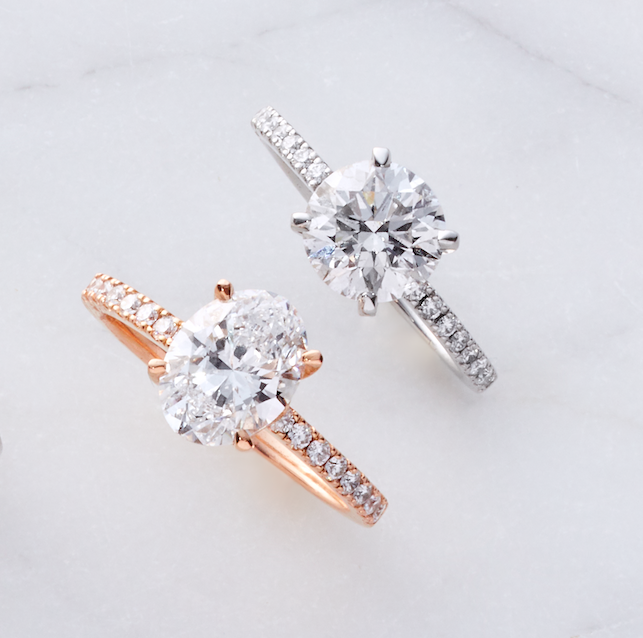 Oval and Round Diamond Engagement Rings 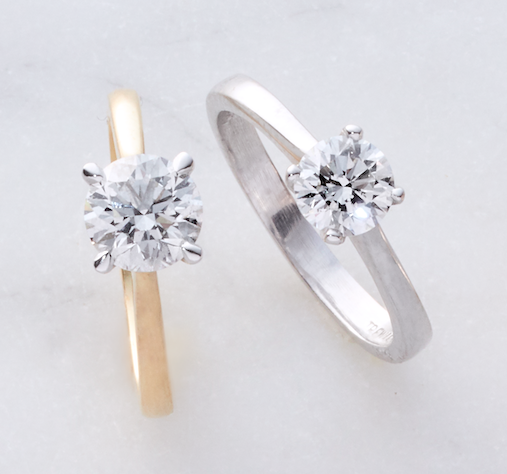