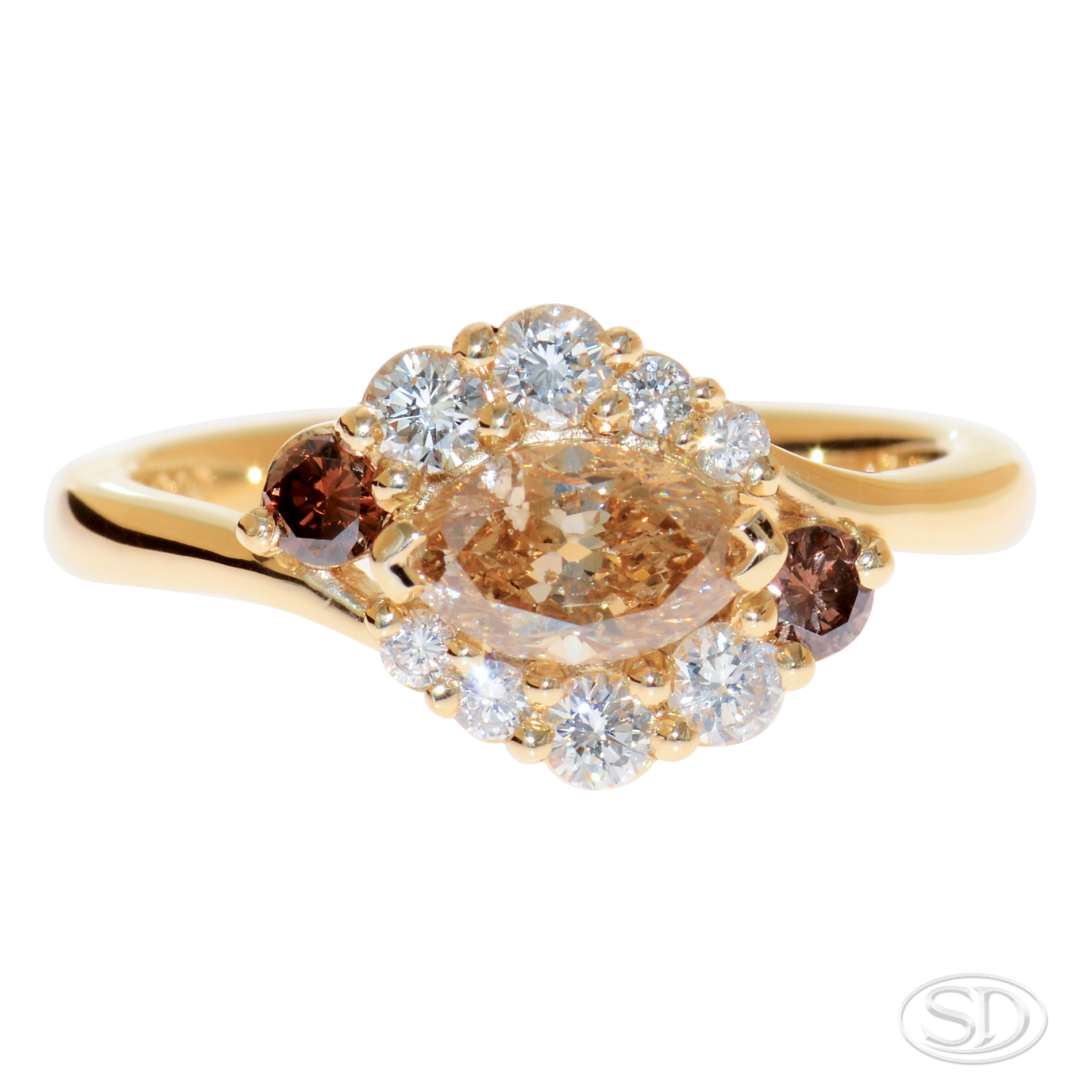 As a young boy, Stephen Dibb was not interested in collecting and trading marbles or Lego, but instead he spent his days gathering rocks.

Upon returning home with his haul of precious stones, Stephen would carefully sort them into piles of igneous, sedimentary and metamorphic rocks. While most childhood obsessions eventually pass, Stephen’s rock collection followed him into adulthood, eventually growing to include stones such as sapphires, tourmalines, aquamarines and tanzanite.

With such a fascination for the natural beauty of gemstones, it was only natural that Stephen’s career should steer down the path of jewellery. After studying in both Brisbane and London, and travelling the world gaining inspiration from nature, art galleries and museums, Stephen equipped himself with all the skills necessary to create world class jewellery in Brisbane.

Today, Stephen’s collection of rocks and stones is sourced worldwide, and you can watch the gems being transformed into unique pieces of jewellery at any of Stephen Dibb Jewellery’s three studios located in Holland Park, Cleveland and Brisbane Arcade. Stephen has fulfilled his vision of creating a space where jewellery designers and customers can meet and work together to create a special piece of jewellery that will reflect the individual’s personality.

Jewellers will personally take the time to show you different designs, precious metals, and gemstones to ensure that all your jewellery dreams are fulfilled. Each of Stephen’s studios is more than just a showroom – they are the places where jewellery is designed and created.

Our goal was to create our client’s favourite pieces of jewellery. Something as unique as each client which was heirloom-quality and could be handed down to future generations. 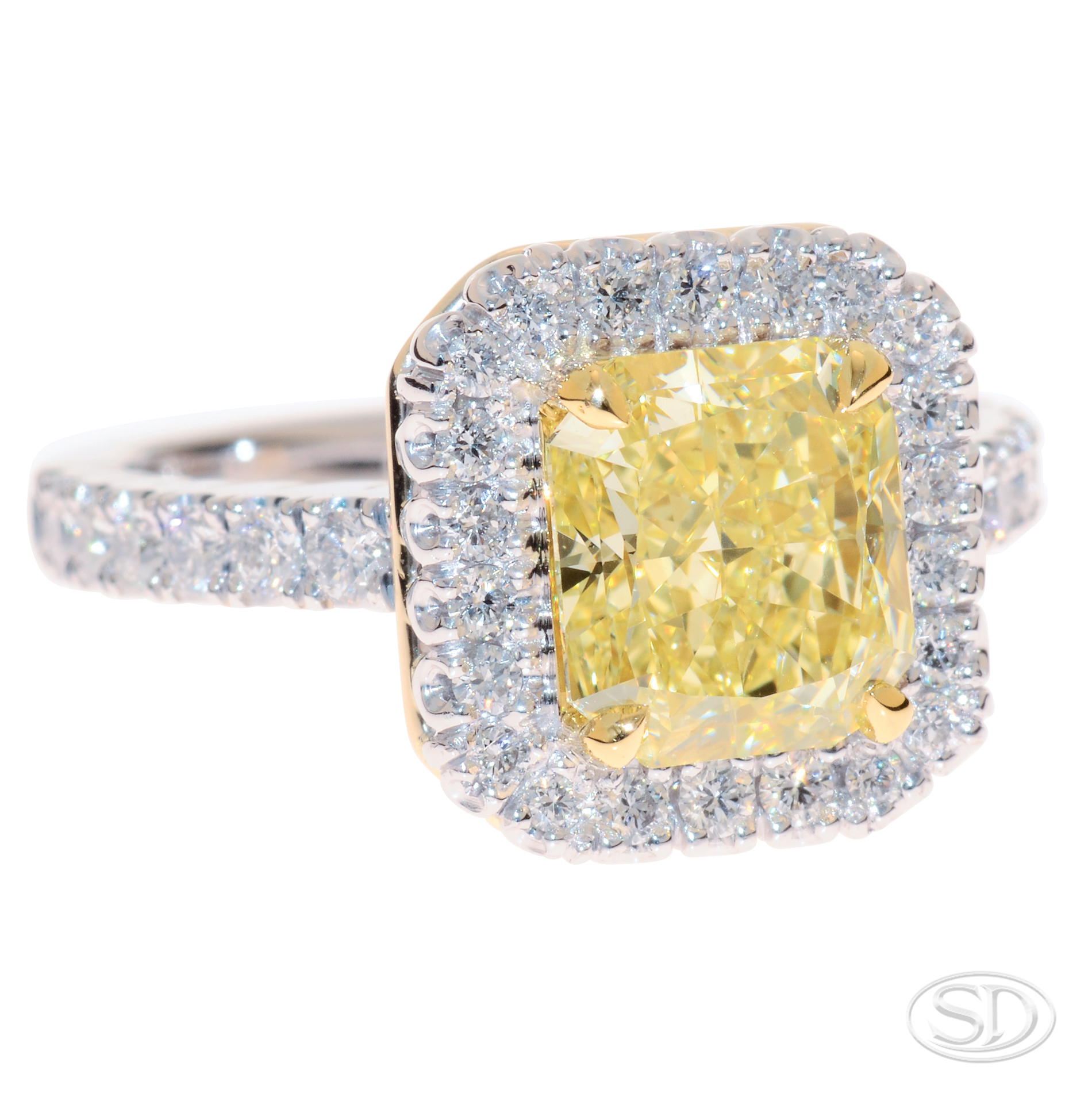 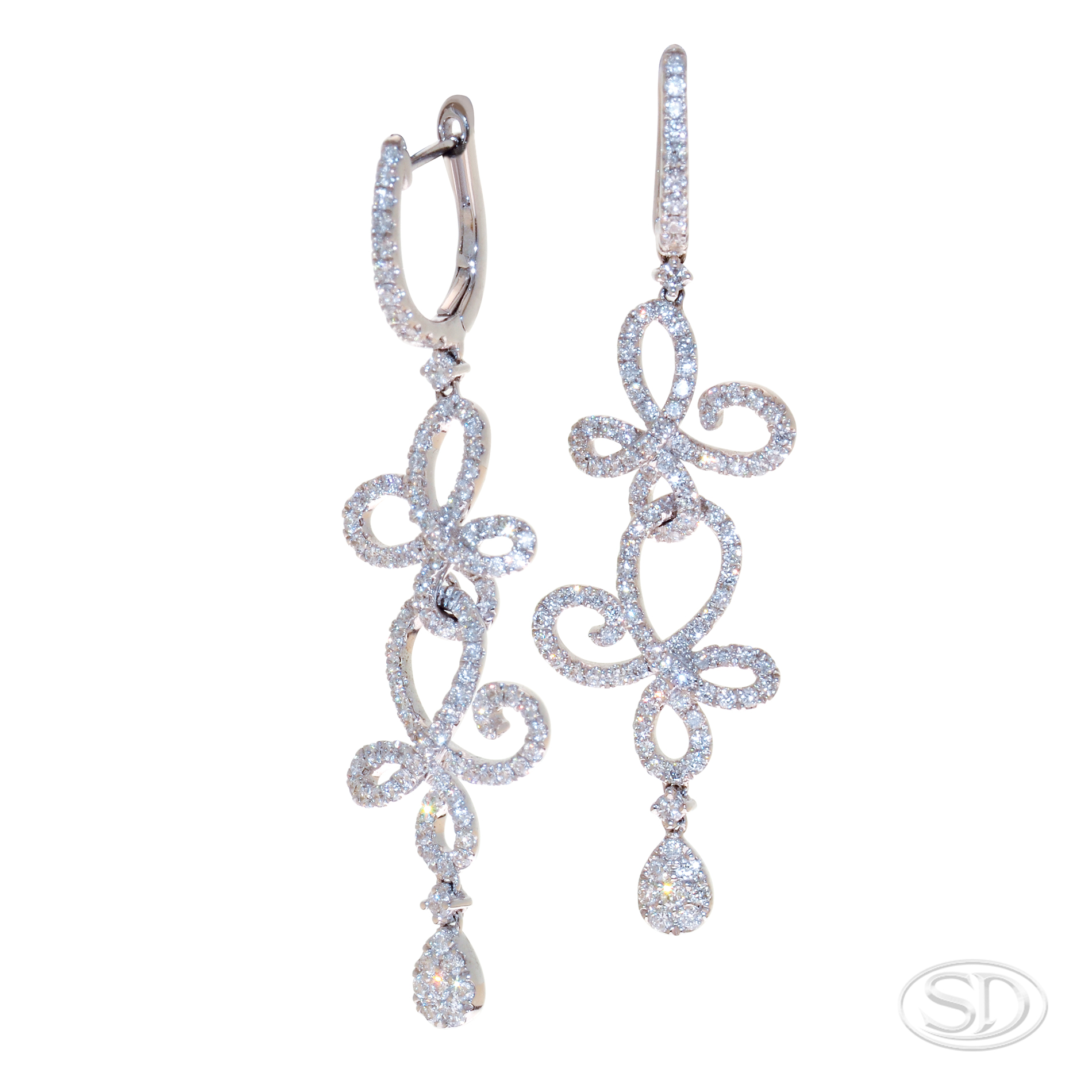 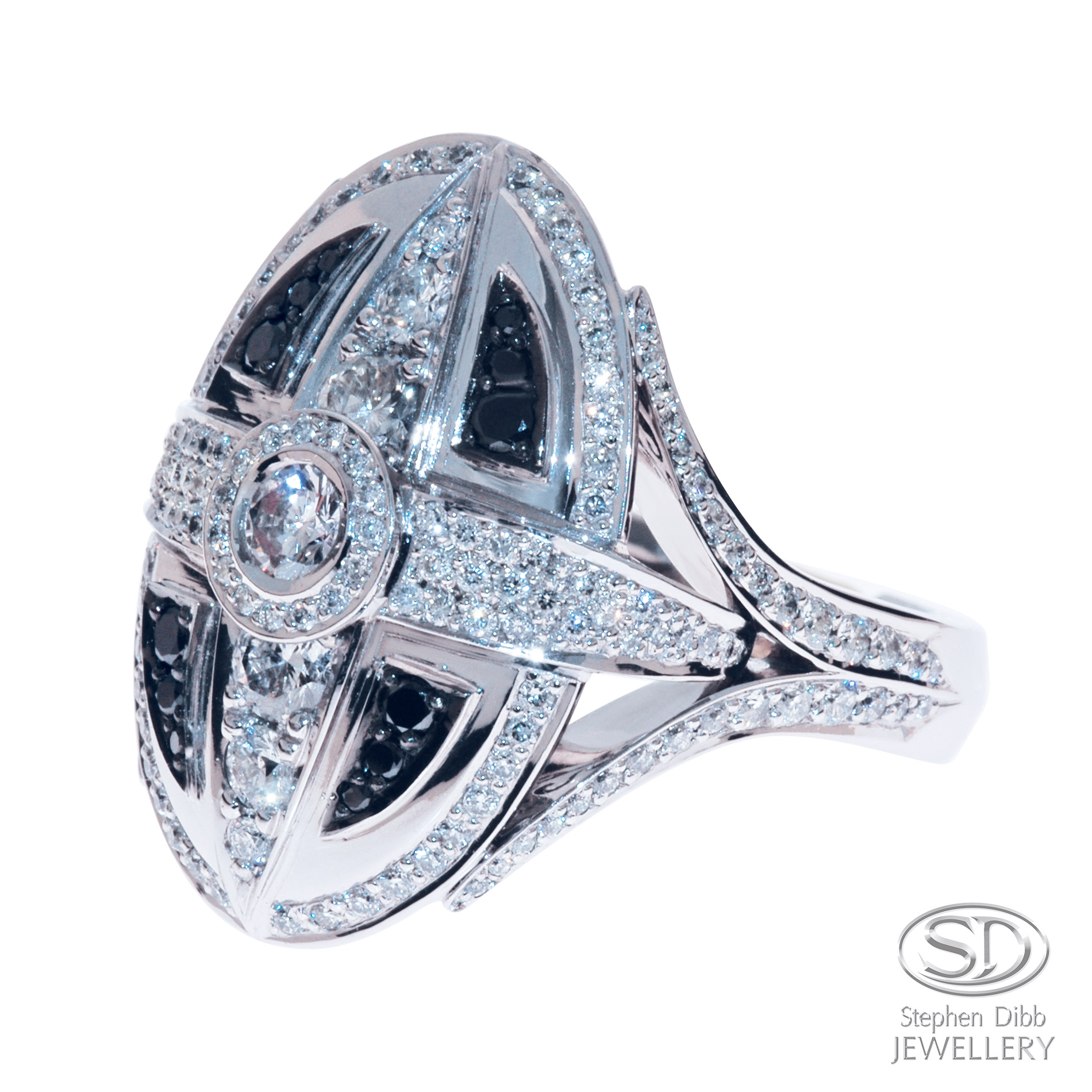 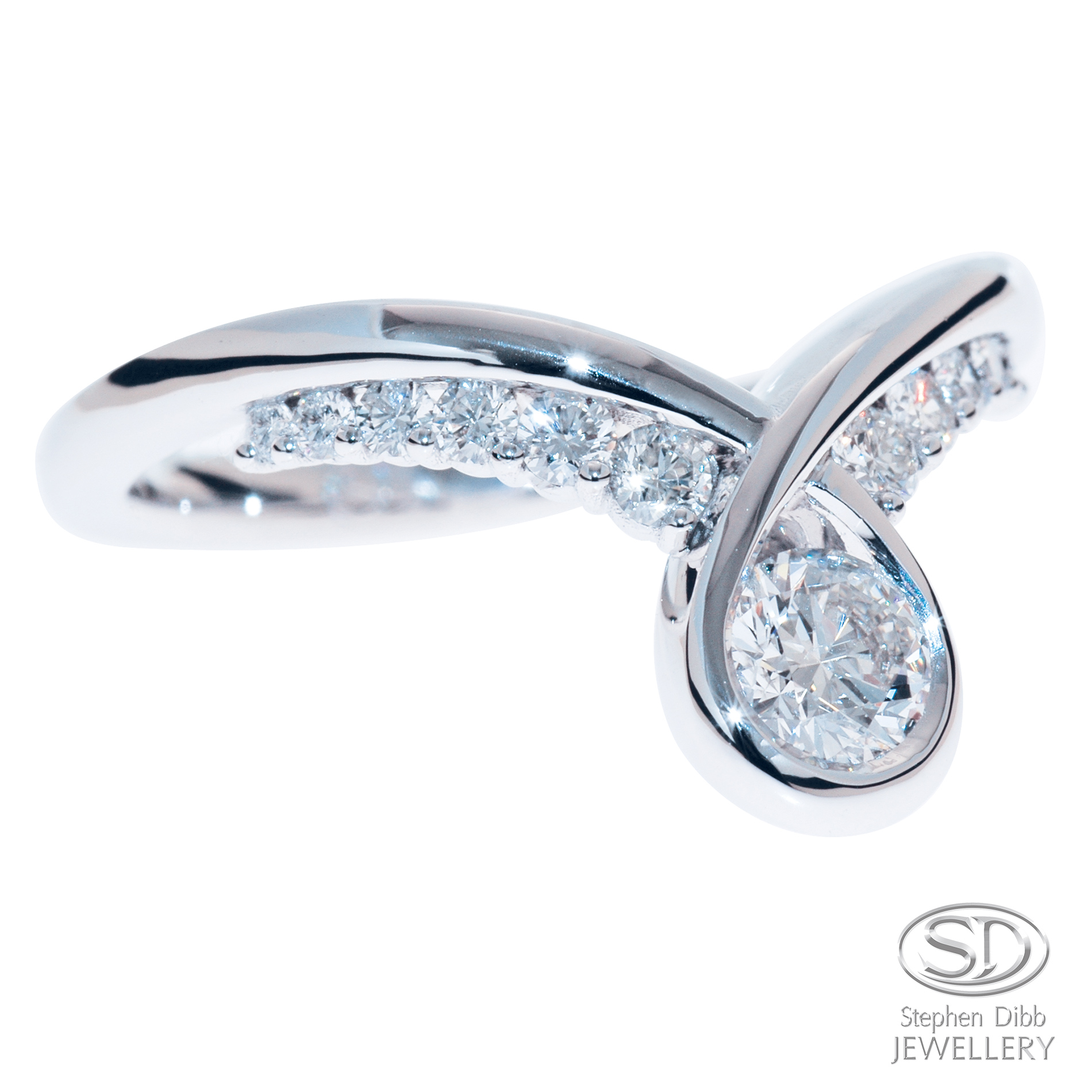