The Nizam instructed Elizabeth to choose anything she wanted from Cartier; she selected this long chain with 38 diamonds at its centre, plus 13 emerald cut diamonds and a pear-shaped drop. “It was one of the most magnificent wedding presents,” says Leslie Field, author of The Queen’s Jewels.

It was the fourth time the Queen has lent jewellery to Kate (though it was the first piece originally owned by the Queen; all of the other jewels she’s worn were handed down to the Queen from the Queen Mother) and she is expected to do so again when Kate heads to New Zealand and Australia in April. Below, we look at the diamonds Kate’s already borrowed from the palace, the royal jewels worn by Princess Diana on her trips to Australia and New Zealand in the 1980s, and the probable pieces Queen Elizabeth will loan to Kate in the coming months.

Perhaps the most famous piece of royal jewellery Kate borrowed is also her first: the delicate Cartier “Halo” tiara she wore on her wedding day in 2011. It’s not believed the Queen has worn it in public; an anniversary gift from the Queen Mother’s husband King George VI, it was purchased from Cartier in 1936 and has nearly 1,000 diamonds. In 1944, the Queen Mother gave the tiara to her daughter Elizabeth as an 18th birthday gift.

Kate’s next “loan” from the queen was a diamond maple leaf brooch. The brooch was also a present from King George to the Queen Mother on the eve of their first Canadian tour in 1939. Since then it has been worn by the Queen and Camilla during Canadian visits. Most recently Kate wore it with two separate outfits on her first North American tour: on Canada Day and again when departing the country.

Kate also recently wore another crown: the Papyrus (or Lotus Flower) tiara. It was originally a necklace gifted to the Queen Mother by her husband King George VI in 1923 as a wedding present, which she reworked into a tiara. “It’s a beautiful pearl and diamond piece,” says Field. “It is not overwhelmingly big or high which is good because Catherine is tall. It’s probably quite lightweight and comfortable to wear.”

The late Diana, Princess of Wales had many occasions to wear dazzling jewels, including on her own tours of Australia and New Zealand in the 1980s. The Cambridge Lover’s Knot tiara was made for Queen Mary by Garrard in 1914 and left to Queen Elizabeth in Queen Mary’s will. Elizabeth passed it on to Diana as a wedding present and she wore it on many occasions at home and abroad — including to her farewell State Banquet in Auckland in 1983, with a truly voluminous ivory dress.

The Queen also received several necklaces from Saudi Kings which she loaned to Princess Diana — one of which Diana wore to Australia in 1983. The King Faisal of Saudi Arabia fringe necklace of drop diamonds, made by Harry Winston was given to the Queen on a state visit to the UK in 1967. Nearly 20 years later, Diana teamed it with pearl drops and a ruffled pale blue dress.

Diana also refashioned some jewellery so she could wear it in a more modern way. The Queen gave Diana her famous diamond-and-emerald Delhi Durbar necklace for a wedding present. When she gave it to Diana as a wedding gift, Diana had some Velcro added to the 14-in. long necklace and it became a bejewelled headband that she wore for a charity dance with Prince Charles in Australia in 1984.

“When Diana and Charles made their first visit to Australia in 1982, it was a more formal time. There were galas, and state banquets and big dances,” Field says. “Diana took her diamond and emerald necklace that belonged to Queen Mary and wore it as a headband. Everybody raved about her originality. She may have been showing the modern way of wearing grand jewellery.”

Field says that there are two brooches that might be taken on the plane Down Under, to wear as a mark of respect for the host country. In New Zealand, she could wear the diamond and platinum brooch in the form of a silver fern, the emblem of New Zealand (centre). It was given to the Queen by the “Women of Auckland” as a Christmas present in 1953, during the new Queen’s Commonwealth tour to mark her Coronation. “It isn’t big and splashy,” says Field.

In Australia, Kate might opt for the Wattle Brooch (seen recently, at left, and in 1954 during a tour of Canberra, Australia). It was given to the Queen by the then Prime Minister at a State Banquet in Canberra in February 1954. Set with 150 diamonds with rare yellow ones forming the wattle (Australia’s emblem), a five-carat diamonds is set in the centre of three tea tree flowers. “She was in Australia for quite a long time and wore a lot of jewellery,” Field says. “While she was there she was given this brooch. It is a spray of yellow and white diamonds and she often still wears it today — if she is wearing yellow.”

If Kate does decide to wear the Queen’s jewels, Field suggests, “she could wear something in a less conventional manner. There are ways to look as if you have done your best to dress up that doesn’t necessarily mean the only significant thing would be to wear a grand tiara. Bracelets can be coiled into chignons and necklaces twisted, for example … I don’t think she is that interested in being big and splashy.”

She continues, “William and Catherine’s style is relatively low-key. It will be interesting to see what New Zealand and Australia give her. One of the reasons they do wear their good jewellery is because all the local women want to wear their good stuff and so the whole room is glittery, not just the royals.” 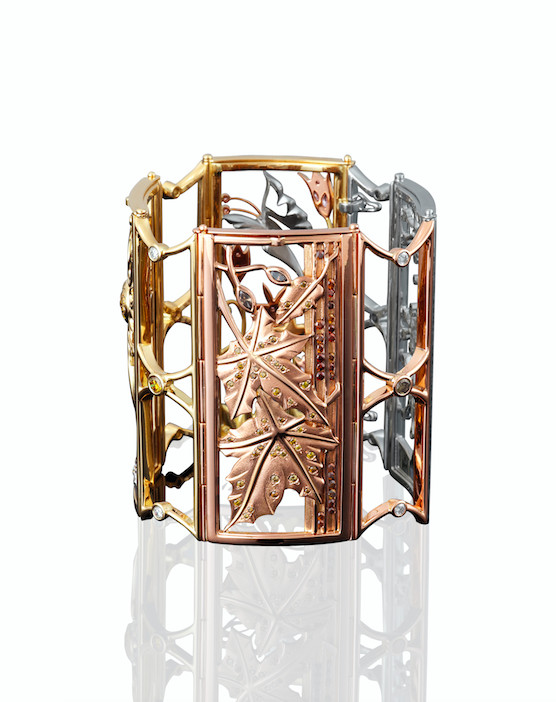 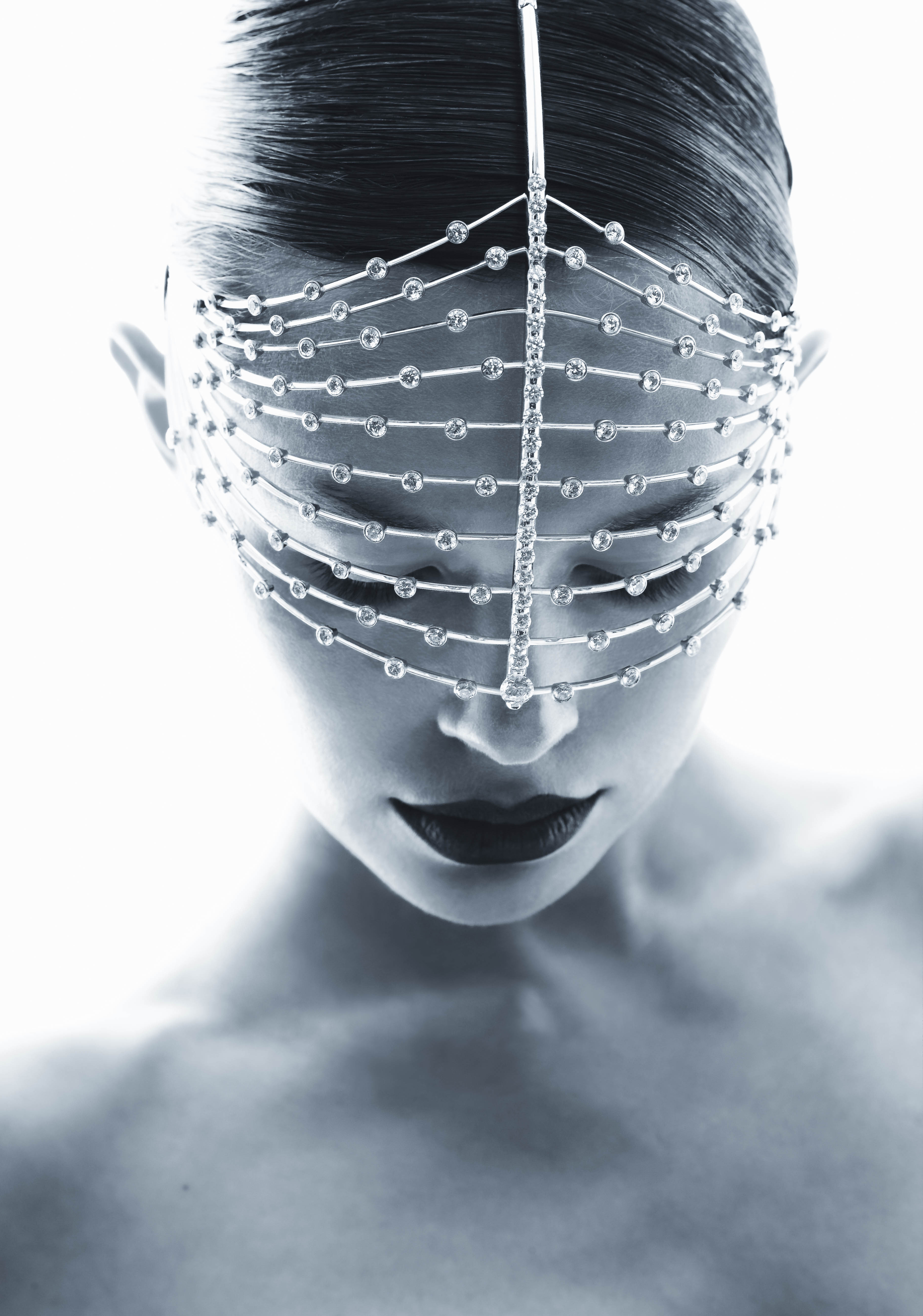 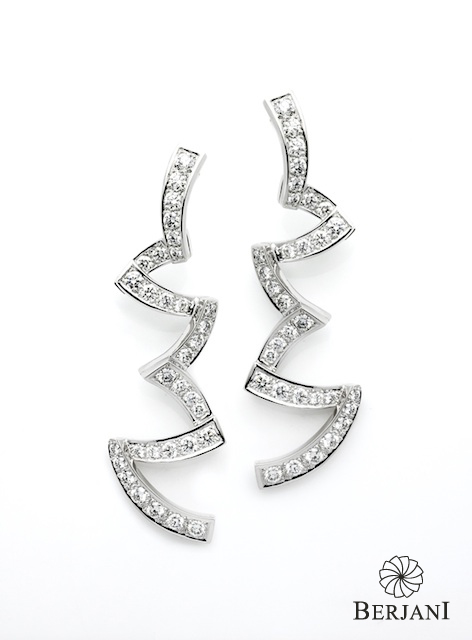 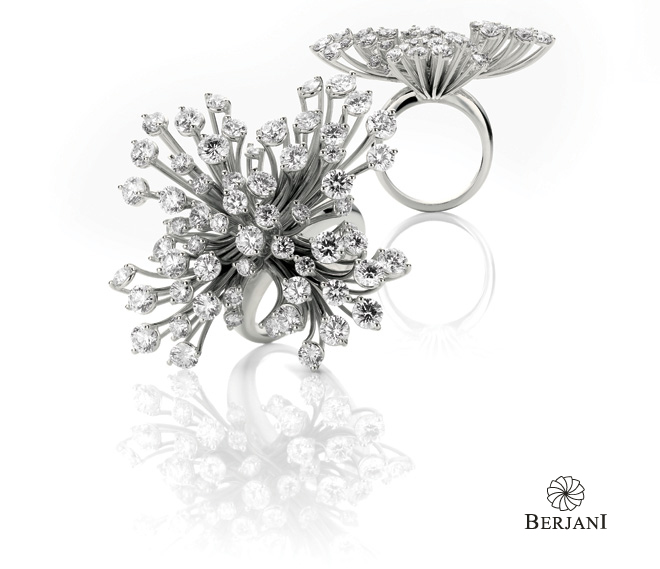 Whatever the reason, or for no reason at all, buying your own special treasure is the ultimate luxury that every person should experience at least once… 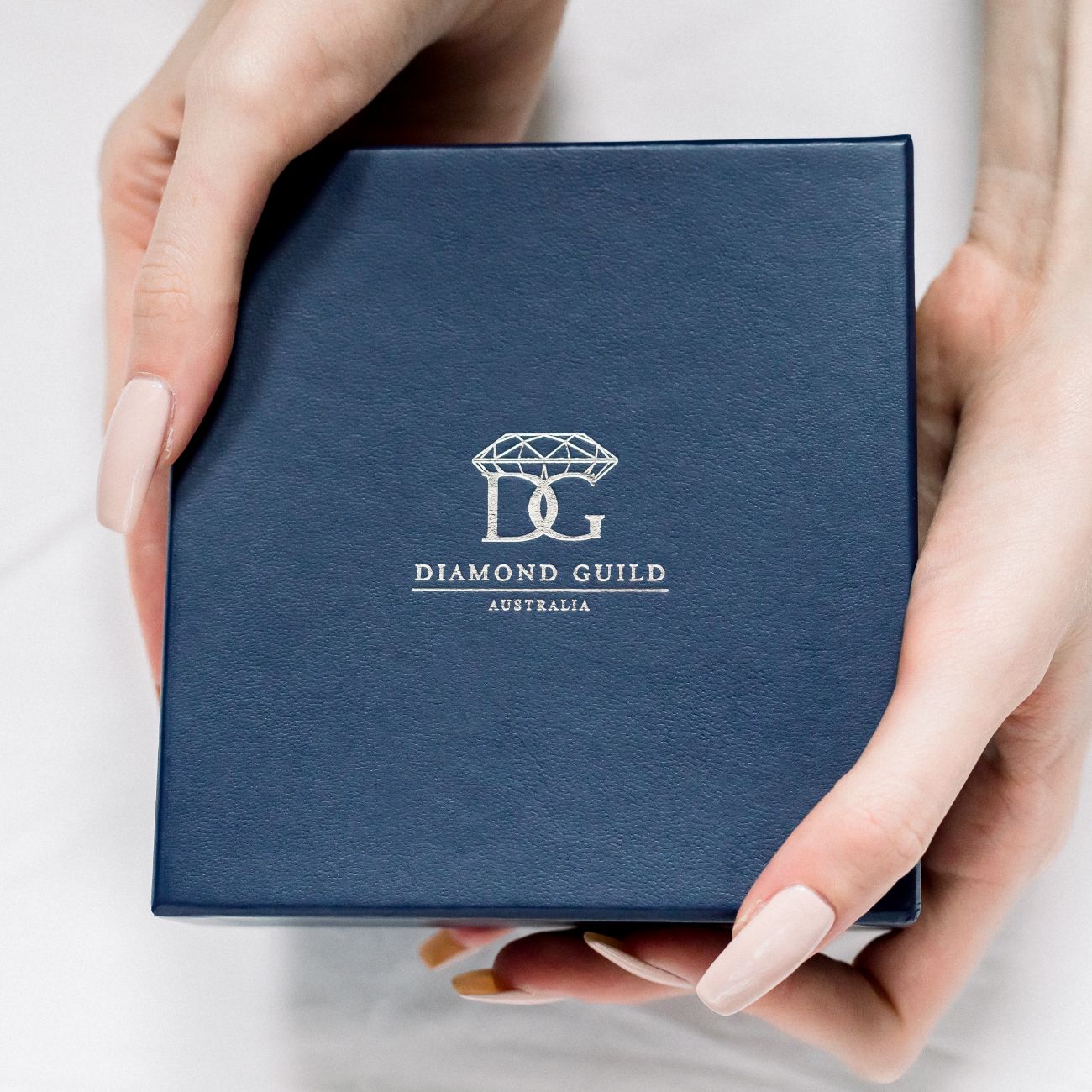 As a group of small business owners, many of whom are family operated, we all have been touched by t 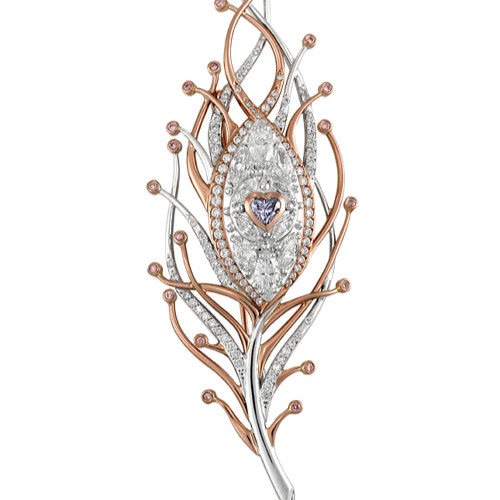 This unique and versatile piece has taken over 150 hours of master craftsmanship to create, and can